C. L. Barber was a fellow of the Folger Shakespeare Library and a world-renowned Shakespeare scholar. His books include The Whole Journey: Shakespeare's Power of Development and Creating Elizabethan Tragedy: The Theater of Marlowe and Kyd. 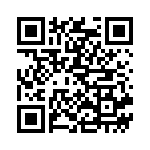