Washington led the fight for American independence--for whites only. The fact that the revolution did not free the slaves who worked his plantations at Mount Vernon was not lost on his abolitionist ... Vollständige Rezension lesen

Fritz Hirschfeld is Editor of the John Hancock papers. 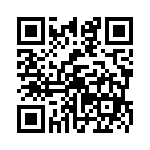