Anthony B. Dawson is a professor emeritus of the Department of English at the University of British Columbia. 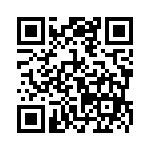