LANCE LEE has taught screenwriting to students at all levels for many years. He lives in Pacific Palisades, California. 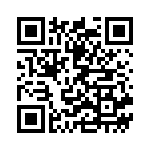